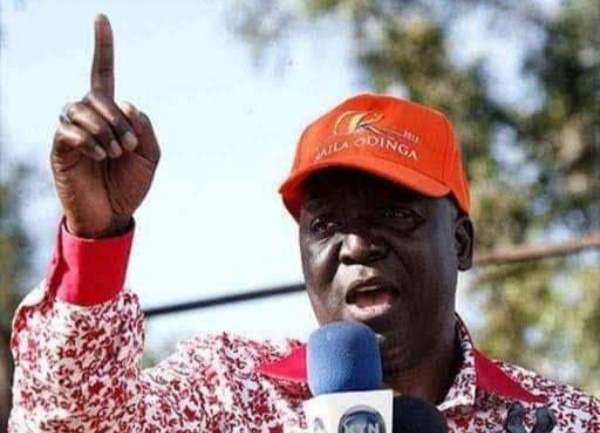 Washington Jakoyo Midiwo was a Kenyan politician, who belonged to the Orange Democratic Movement and was elected to represent the Gem constituency in the National Assembly of Kenya since the 2007 Kenyan election. 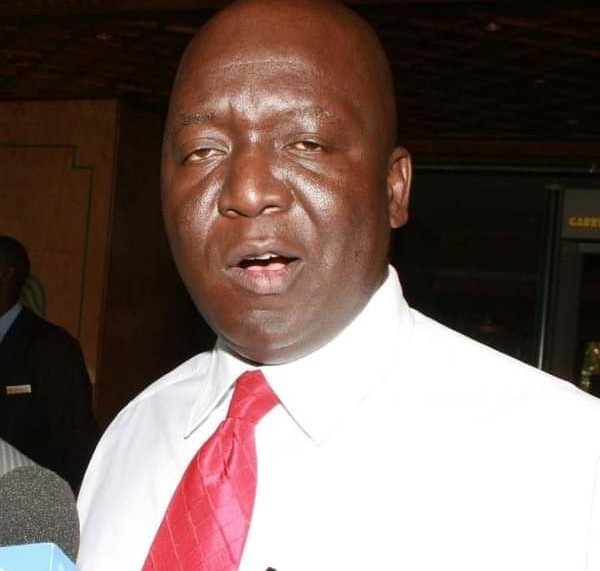 His death has been confirmed by ODM director of communications , Philip Etale . Who took to his Twitter and wrote saying, ” Hi Jakoyo Midiwo has rested, please pray for the family during this difficult moment.” Midiwo served as Gem MP from 2007 to 2017 when he lost to current MP Elisha Otieno. His death comes after that of billionaire industrialist Chris Kirubi, who died at the age of 80. He passed on Monday after a long battle with cancer. More news to follow in Jakoyo’s death from Nairobi Hospital where he had been hospitalized before his death. A number of public figures are currently joining the close friends and family to send their condolences to the bereaved family.