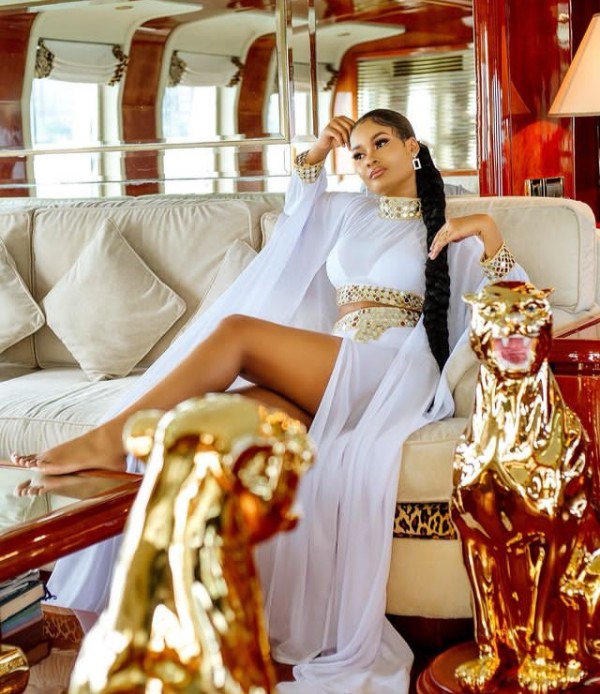 Hamissa Mobetto is an entrepreneur, and an upcoming singer. Hamissa is also known to be a mother of two. One eldest daughter and a son, Dylan, whom she sired with Diamond Platinumz. 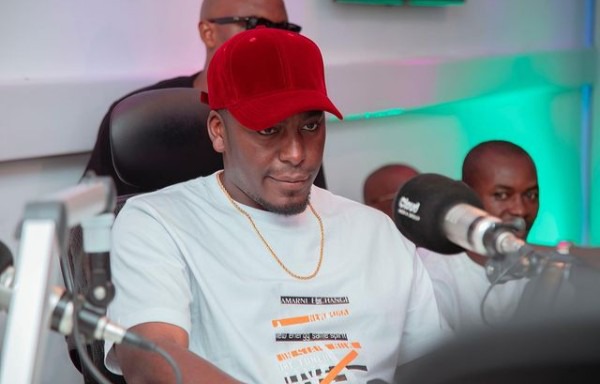 Speaking in an interview, Whozu who is well known public figure , says that Hamissa apparently has been making calls to her ex, who is a Media personality, so that they can get together. It is said that Hamissa and Fred had a thing in the past. Which is something that she recently denied in an interview that she did with a media outlet in Tanzania. Rick Ross, has also been making comments on her posts online and many perceived that the two might actually have a thing going on. Something that she has not confirmed whether it’s true or not. Upon revealing that Hamissa is crying to get back with her ex, netizens reacted and some went as far as dissing her.